A grandioso lobby and a dreamy room dressed in plush velvet and damask wallpapers have appeared in scenes. Is The Morning Show hotel for real?

Maximalist decoration, opulent details and a clawfoot bathtub in a suite that overlooks NY skyline – the Empire State Building included! Any hotel lover has surely wondered whether this luxurious green velvet bed that Reese Witherspoon wakes up is real and if yes, where on earth The Morning Show hotel is! In episode 5 of The Morning show, Witherspoon’s character Bradley Jackson steps for the first time to her room in the hotel that the network has put her up and can’t believe in her eyes. The audience reads Archer Gray Hotel NYC and google searches with this hotel name start to appear. After a small research, I came out with the conclusion that this #bucketlist room is actually a studio set and Archer Gray Hotel in New York is fictional. Nevertheless, the grandioso lobby with the marble colums does exist in a historic office building of LA, the city where most of the episodes have been filmed. (See more here: http://www.iamnotastalker.com/2019/12/02/the-caledison-from-the-morning-show/)

See more photos from The Morning Show hotel in the gallery below: Reese Witherspoon in The Morning Shiw 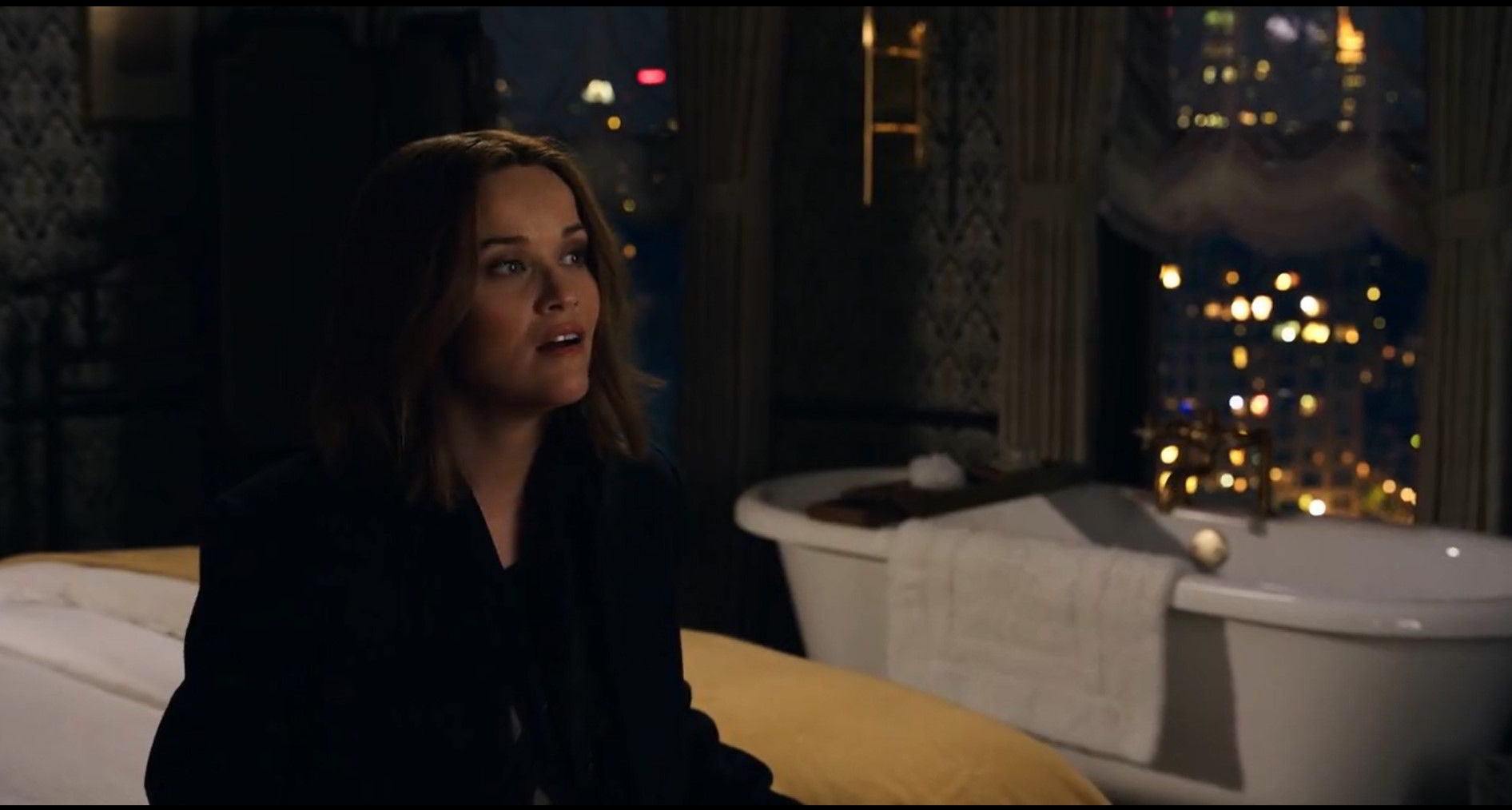 Christmas 2018: These are the most spectacular hotel Christmas trees!
December 2018 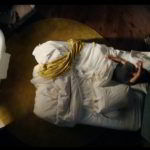