Chic and elegant interiors, a splash of pink, macarons and a serious view to the Eiffel Tower: these are the things one expects to find in a new parisian hotel. But The Sinner Hotel, which landed last summer in the heart of the lively, bohemian neighbourhood of Le Marais has commited all 7 sins against usual and casual hospitality. Not your average hotel lobby

When a hotel goes by such a moto as “unusual hospitality“, you know you things can go a little further, but staying in a hotel with its own crypt is way up the standards. Sinner is for artistic types, urban explorers, and individualistic wanderers, who are interested in discovering a different idea of a luxury hotel. Corridor out of a movie scene

The hotel’s interiors are inspired by the Marais’ religious and architectural heritage. Back in the 1300s, the area was the home of the Catholic military order the Knights Templar- and it’s not a coincidence that the name of the Sinner’s address is Rue du Temple. Cloister-inspired elements are all over: wooden panels, arches, candles, vaulted ceilings, towering columns, reddish dimmed lights, side doors and stained-glass windows. The aforementioned crypt, is no other than a curiosity room, illuminated by candlelight, which reveals the treasures cleverly sought by Sinner, olfactory discovery, interplays of materials and cutting-edge selection.

On the other hand, the rooms and other areas of the hotel exude a different, more joyful vibe. Red doors with knockers and peepholes inspired by carriage porches reveal 43 bedrooms, each of which reflects the distinctive character of a historic, forward-looking neighborhood. Sitting on the top floor of the hotel, the passionately breathtaking and optimistic Justine Suite, boldly and elegantly combines the heritage of the Marais, cathedral spaces and out-of-the ordinary accommodation. The Sinner’s second personality is a tribute to this aristocratic neighbourhood, and also a nod to the happy, carefree era of the 70s and to wild nights. The apartment-styled suites, with quirky minibars, impressive contemporary art on the walls, retro vinyl turntables and a club-like mini bar are a reference to that period. Relaxing time in the spa

Last but not least, gastronomy is also going strong at The Sinner. Drawing inspiration from street food, from the desert and South America, the hotel’s restaurant presents a sophisticated yet accessible fusion menu. Around the table, Peruvian and Brazilian rituals create connection and genuine, sociable simplicity. The bar, with tasty cocktails and finger fusion food adds to the enticing and opulent atmosphere.

A definite must if you want to experience Paris hospitality with a twist!

See more photos in the gallery below! How about a 70s night party? Religious references are all around Attention to the detail Take me to church The vinyls steal the show A different kind of cosy 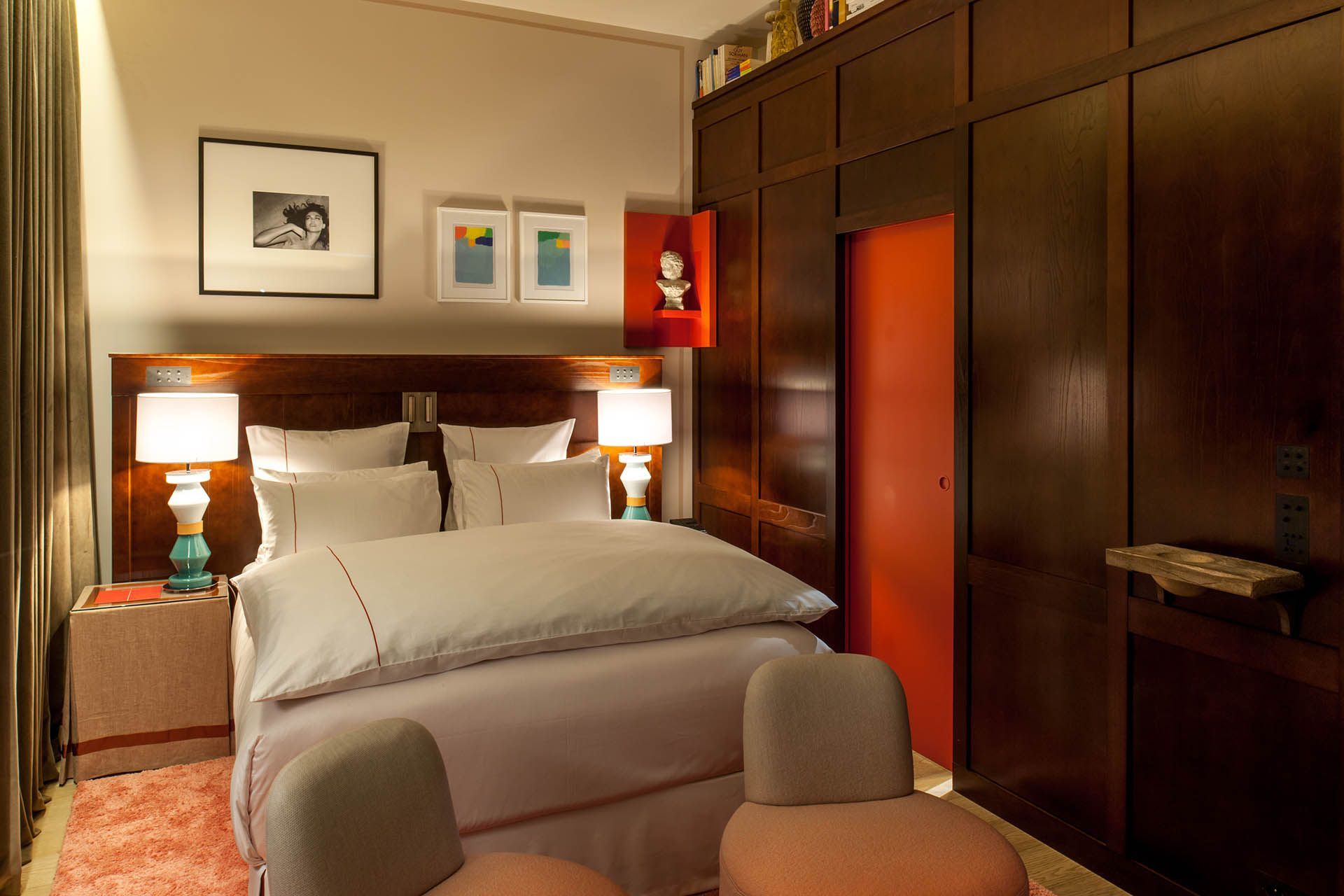 A relaxed and joyful atmosphere 4 new Philippe Starck hotels you have to know
November 2020 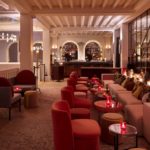